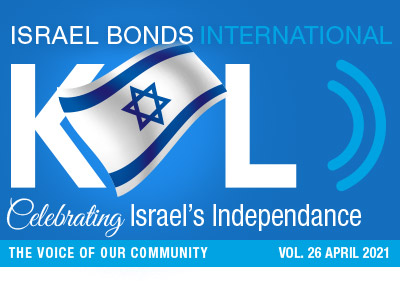 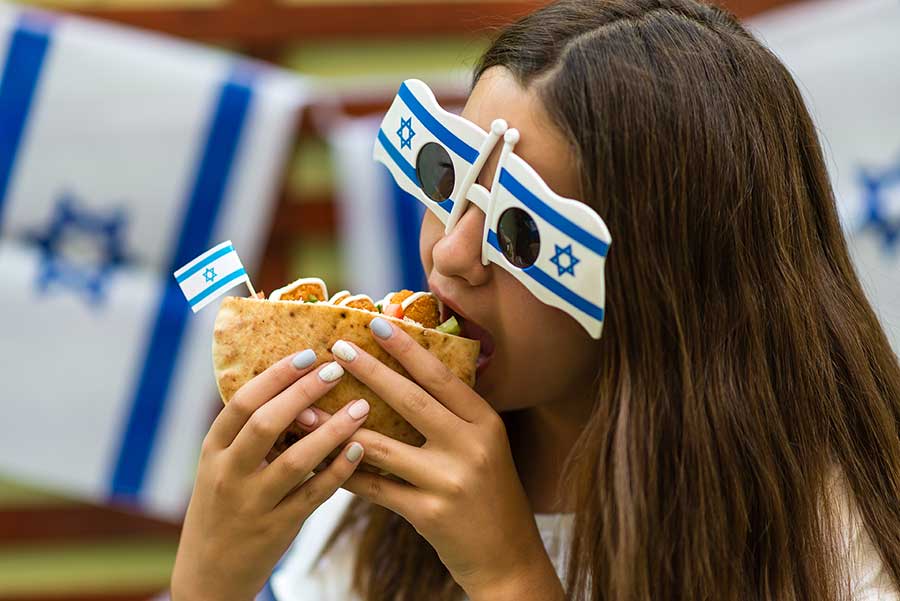 To celebrate Israel’s 73rd birthday on April 15, we’ve brought together a list of 73 weird, wacky and remarkable things about the country…

Our website offers a vast resource of more than 10,000 originally researched and produced articles, videos, images and blogs by some of Israel’s leading journalists, uncovering the country’s rich and diverse culture, innovative spirit, wide-ranging contributions to humanity,and
democratic civil society.