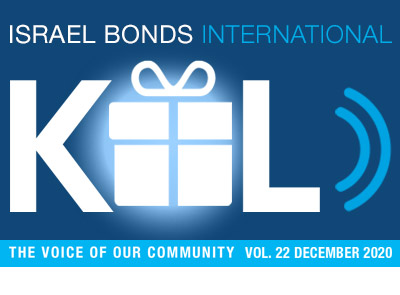 For France, the Gift of Jewish Continuity 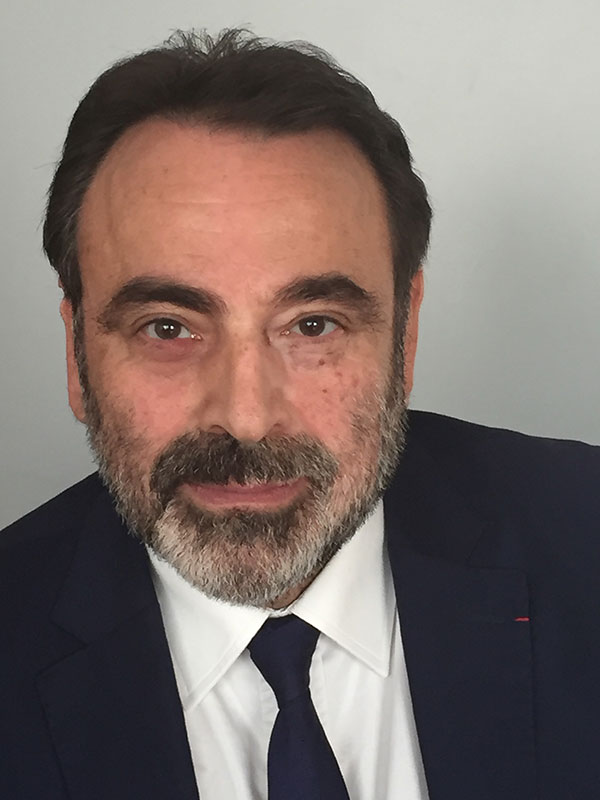 I am very honored to be part of this latest edition of KOL. And first and foremost, I would like to wish all my friends at the Israel Bonds organization a happy 70th anniversary, with the hope that this year, despite all the challenges, we will still be able to accomplish
great things.

And there is much to do. Sadly, France was deeply hurt last year, but I am proud to say that, thanks to our Jewish spirit and resilience, we will prevail, even if this means a bit of restructuring.

At this moment, our country’s synagogues are in a disastrous financial situation, due to the pandemic and the necessity to be confined once more. For this reason, The Consistoire, which has been the representative body of the Jewish community in France since it was established by Napoleon, has just launched a campaign to raise awareness and appeal for donations among the Jews of France to save our synagogues.

If the synagogue weakens, the Jewish voice weakens

Although I imagine synagogues worldwide are experiencing a similar crisis, our case is particularly difficult in France, since there is no state aid, due to the separation of religion and the state.

I am proud to say that up until now, we have not let anyone down! We have continued to pay our staff and in particular, our rabbis, who have not been able to benefit from partial unemployment. Our costs have remained more or less the same, but with much less income to offset them. In addition, several French Jewish foundations, which are subject to the same rules of separation between worship and the state as the synagogues, have announced that they are not be able to support us either, so we feel very isolated.

We must keep our communities alive!

The Consistoire is responsible for the majority of synagogues, and we will fight to save them. If the synagogue weakens, the Jewish voice weakens, and Judaism itself weakens:  we must keep our communities alive!

I would like to thank my friends from the Israel Bonds organization for their assistance and encouragement, and wish for both organizations the vital gift at this season of strong and continued support.