The 2nd Israel bonds Pan-European Round Table held in London

Next exclusive gathering will also be held in London on the 29th of March to discuss the upcoming Israeli general election.

The second of the Pan-European Round Table Series; which started the previous week in Paris, was addressed by Yariv Becher, Head of Economic and Trade Mission to the UK for the Embassy of Israel. The conversation was based around trade relationship between the UK and Israel post Brexit.

Mr Becher commented “Secretary Liam Fox was in Israel last week to sign a deal with the Economy Minister Eli Cohen, ensuring the future relationship between the UK and Israel continues with free trade”.

These round tables are part of a series of talks aimed at bringing interesting and relevant content exclusively to people in cities across Europe; including Paris, Frankfurt, Berlin, Lyon, Geneva, Munich and others. 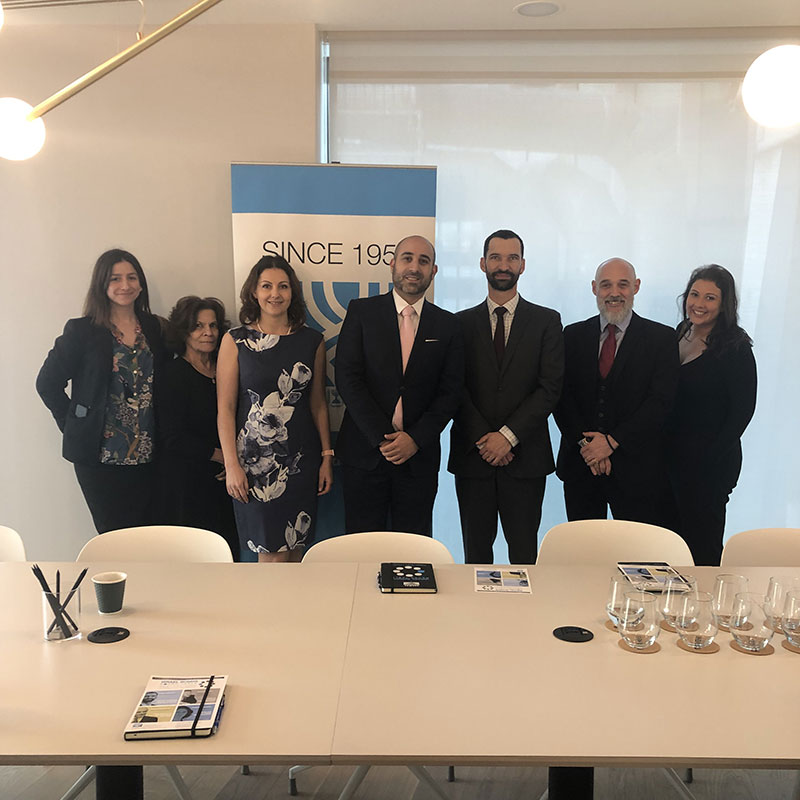 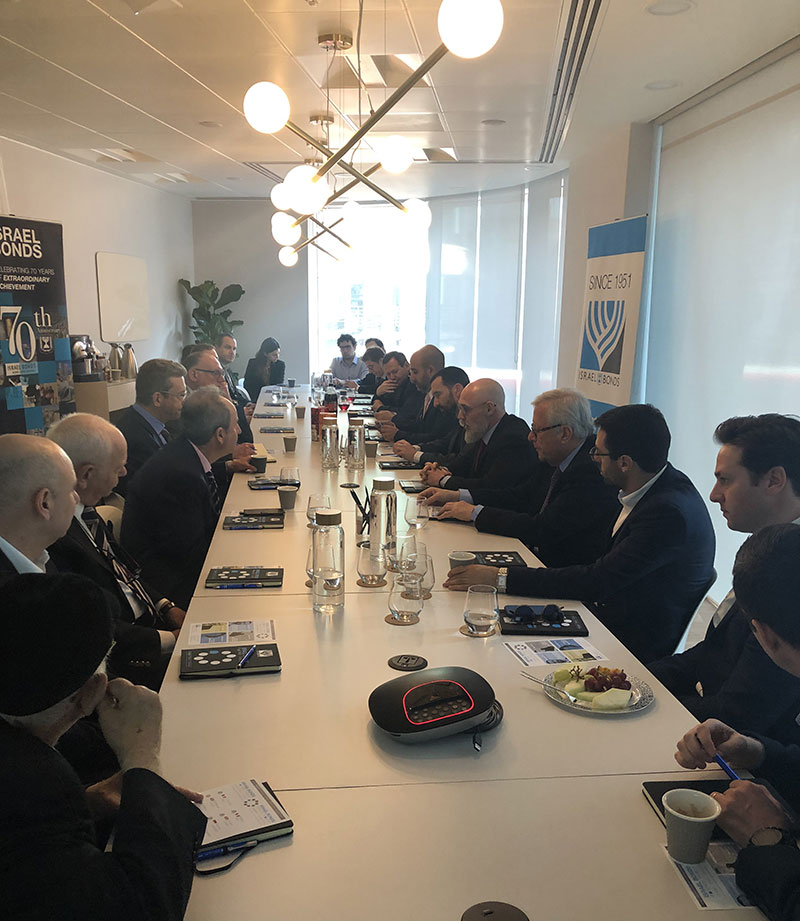 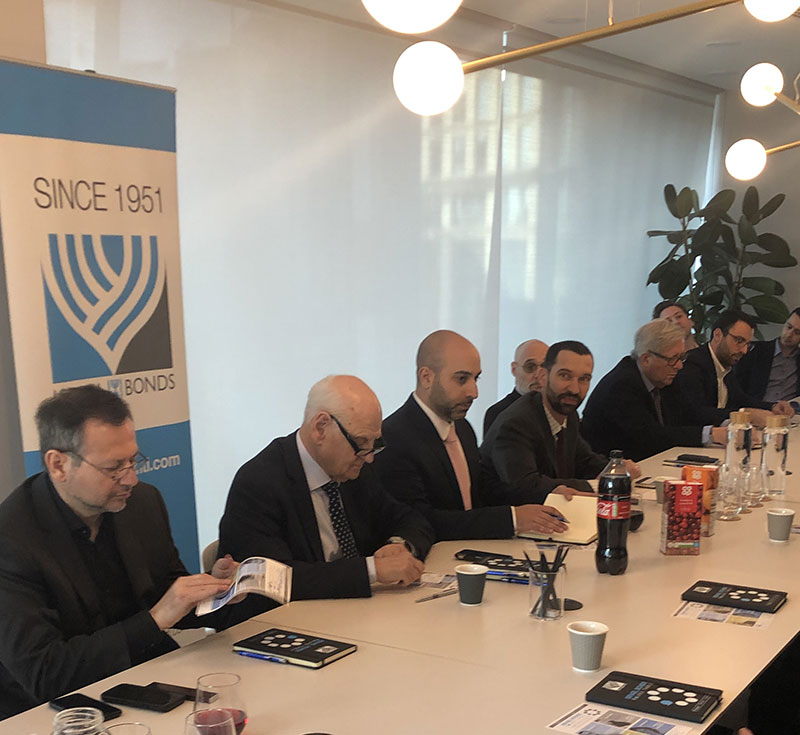 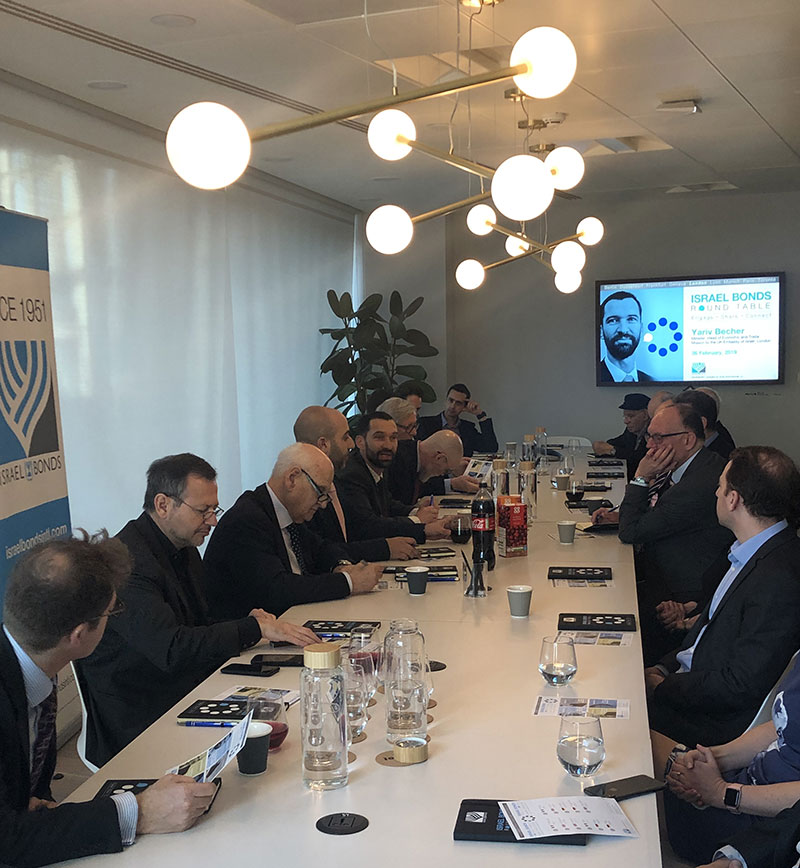