Israel Maimon, Global President & CEO of Israel Bonds, delivered greetings during the opening ceremony of the 14th Pan American Maccabi games on Sunday, July 7, 2019, in front of an enthusiastic crowd of more than 15,000 at the Arena Ciudad de Mexico.

“It is an honor for me, and the global enterprise I represent – Israel Bonds – to share this special day with you. These games, and the competition and comradery they inspire, represent the finest ideals of the Jewish spirit”, said Maimon, noting that the first Maccabi Games were held in Tel Aviv in 1932.

Participants included athletes representing North, Central and South America, Israel and other countries throughout the Diaspora.

Israel Bonds had staff on the ground throughout the games, hosting fun family activities, including a “Robo-Keeper” game where people tested their soccer skills against an intelligent robotic net keeper, and a photo-booth where families had their pictures taken with inspiring scenes from Israel.

One of the main missions of the Pan American Maccabi Games is “to perpetuate and preserve the American Jewish community by encouraging Jewish pride, strengthening Jewish bonds, and by creating a heightened awareness of Israel and Jewish Identity,” according to the Maccabi World Union website.

In referencing the date of the first ever Maccabi games in Tel Aviv, Maimon drew an emotional link to a time of historical peril to the Jewish people:

“Although dark times descended on our people just a few years later, as these games show, Jews throughout the world are strong and resilient. Strength and resiliency also describes the dynamic Jewish nation that Israel Bonds proudly supports, just as Israel Bonds is proud to be an official sponsor of these remarkable games.

“Today, we begin the Pan American Maccabi Games with festive opening ceremonies. Over the course of the next seven days, competitors from throughout the world will thrill us with exciting displays of athleticism. On behalf of Israel Bonds, I wish all of them good luck and achievement.” 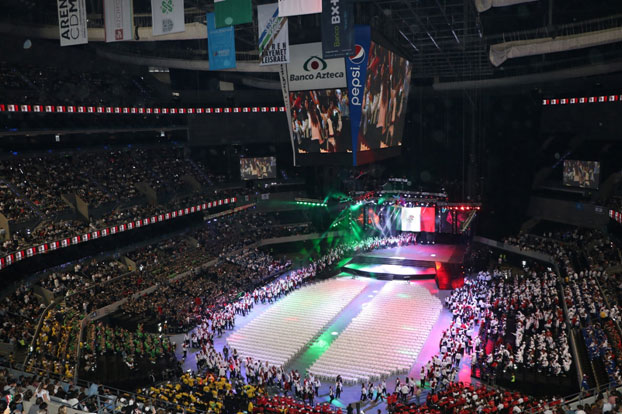 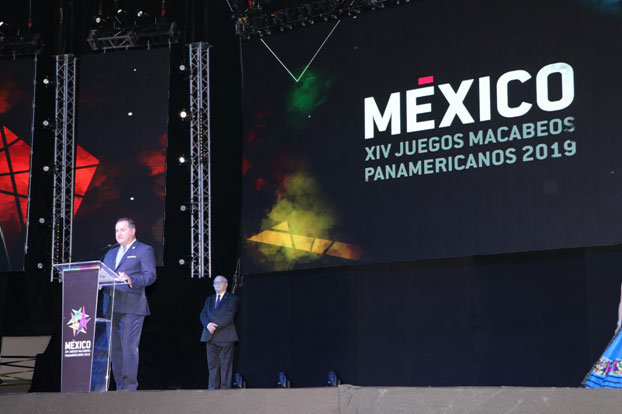 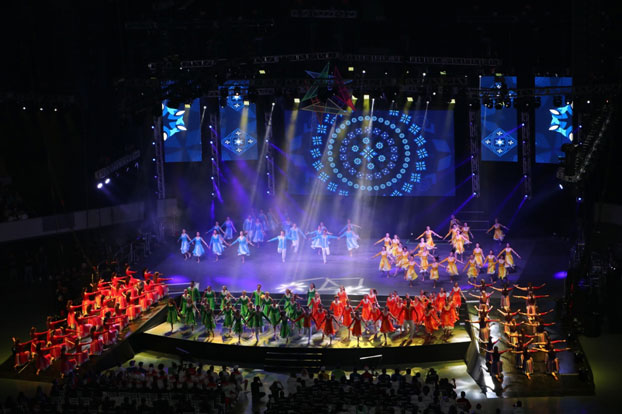 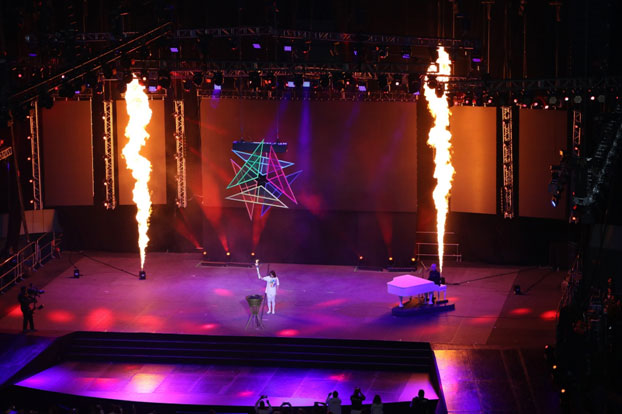 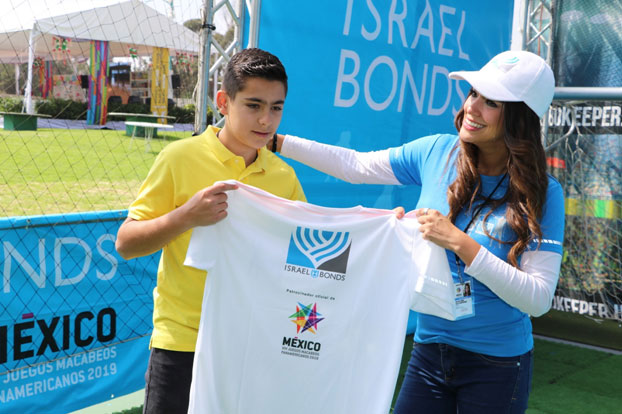 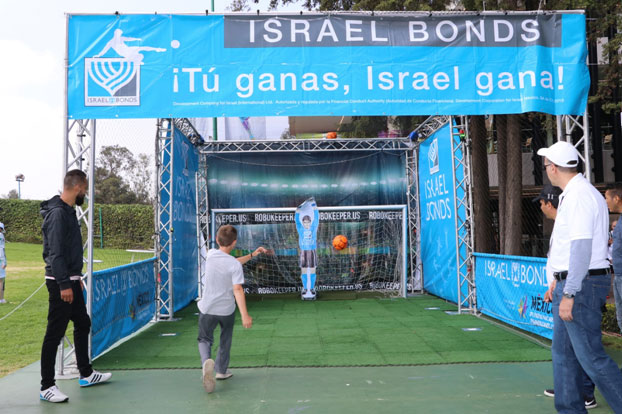 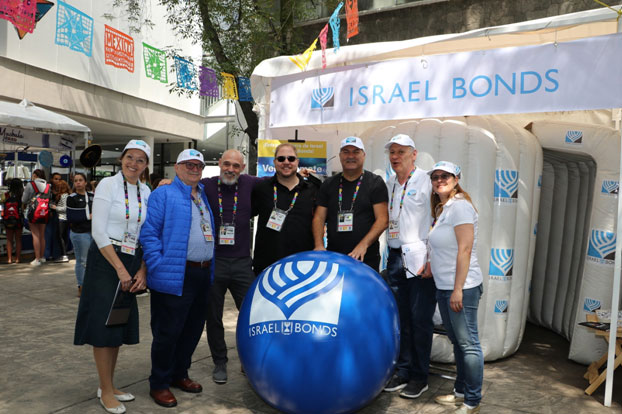 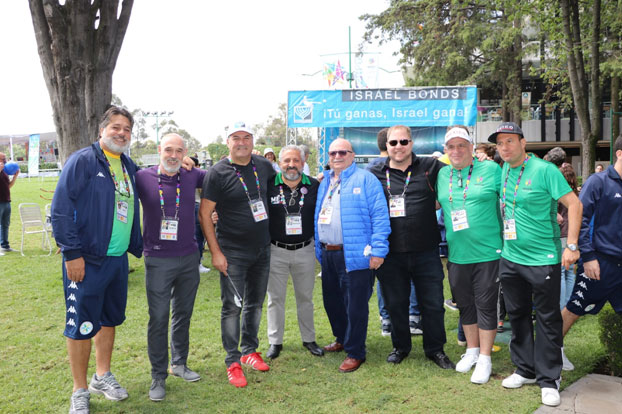 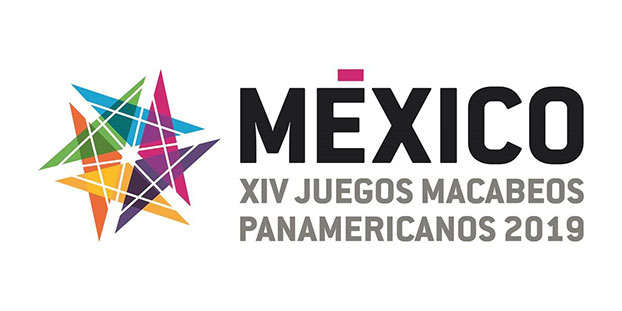