Generations of Love for Israel

My grandfather's name was Simon Jelen. He was born in Poland in 1908. He came to France in the early thirties to become an electrical engineer. He survived the Shoah with this mixture of luck and ingenuity, especially thanks to a wonderful French family that,later on my mother and my uncle were able to honor as Righteous
among the Nations.

My grandfather was always a Zionist. It was in his DNA. After the war, he set up a leather goods factory and became a specialist in a cult object of the 70s and 80s, the attaché case.

“How proud I was to have these magnificent documents marked "State of Israel" with the Menorah, symbol of the Jewish State.”

Simon never stopped loving Israel. He travelled there many times and has been involved in several organizations.

One day, at the end of the 80s, one of his friends, another great leather goods man, Charles Corrin, invited him to an evening organised by Israel Bonds. Simon sees the possibility of associating his grandchildren with his love of Israel.

How proud I was to have these magnificent documents marked "State of Israel" with the Menorah, symbol of the Jewish State. I too felt that I was part of the adventure of Israel as a link, a tradition that connected me both with my grandparents and this country, whose love and admiration they have given me. 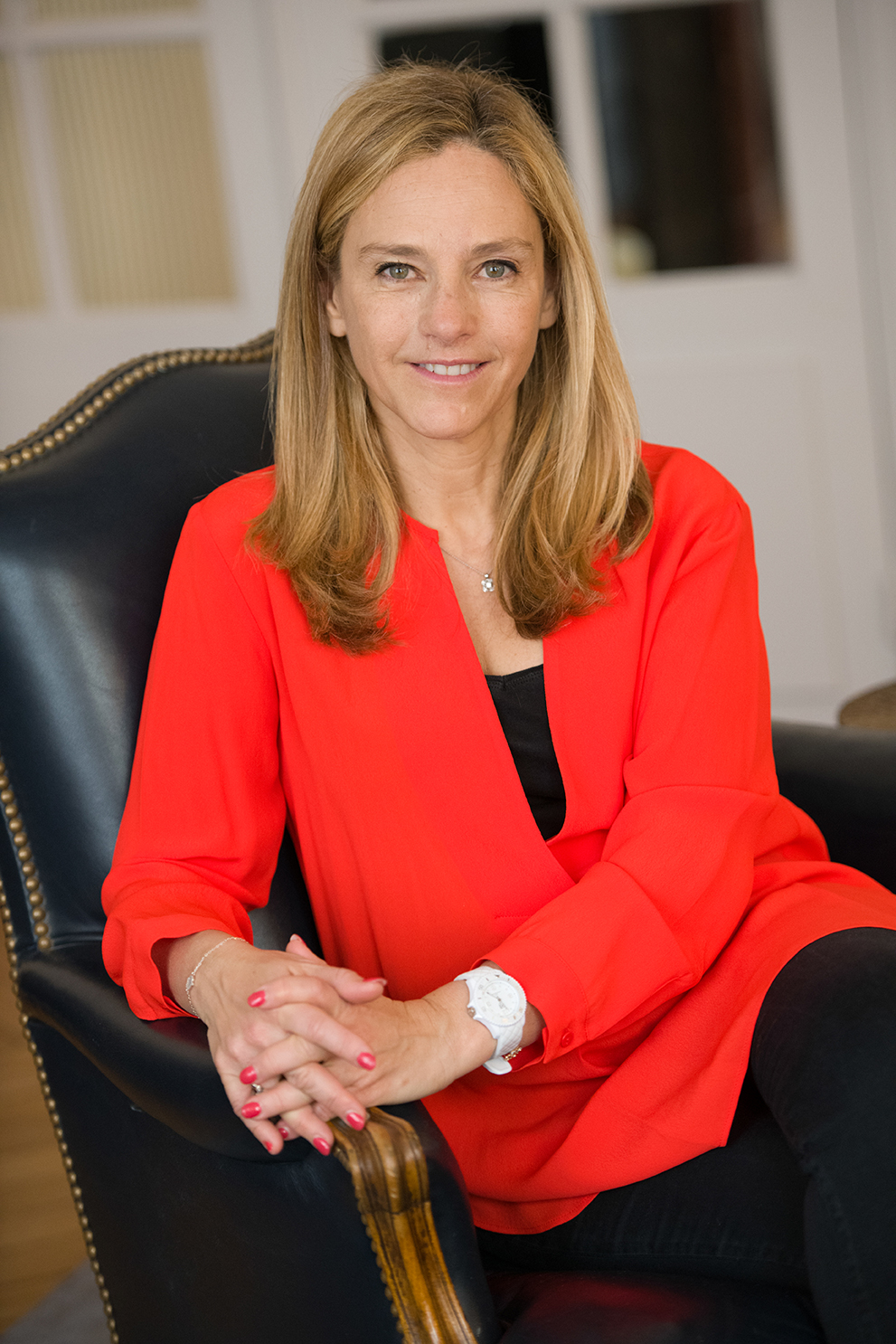 In 1993, fifteen years later, as a young doctor, I returned from the United States after three years of research and clinical work in nutrition in Boston. My grandfather had passed away the year before. That year, as if on purpose, the Israel bonds were coming to an end. It was like a symbol. Simon and Blanche thus helped me, thanks to the Israel Bonds, to start my professional life in France and become the nutritionist I am today.

But what my grandparents mostly passed on to me is a visceral attachment to the land of Israel, a pride that will never leave me and for which I'll always be grateful.

This is why I was very honored when I was asked to present for the B’yachad We Bond event series on 3 June, a video conference about the anti-inflammatory diet, a subject that has fascinated me for several years. It was only natural for me to accepted to join the Women's Division of Israel Bonds France. I intend to become an active ambassador.