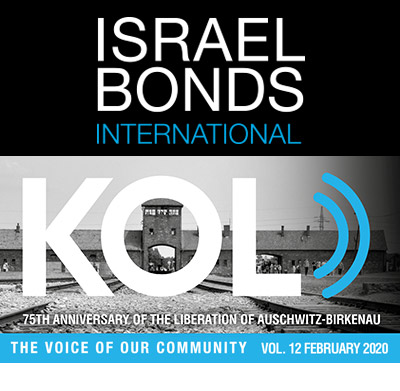 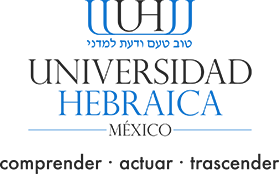 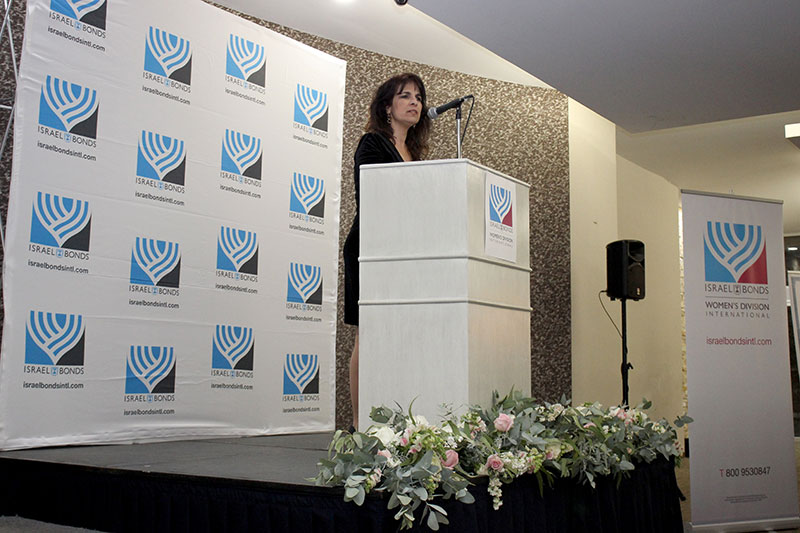 Darshan-Leitner, an internationally renowned Israeli attorney & human rights activist, is the founder of the Shurat HaDin Israeli Law Center. As its Founder and President, she has been leading the legal fight against terror financing, BDS campaigns, and combating a multitude of lawfare tactics utilized against Israel by its enemies.

Established in 2003 and based in Tel-Aviv, Shurat HaDin works together with western intelligence agencies and volunteer lawyers around the world to file legal actions on behalf of victims of terror.