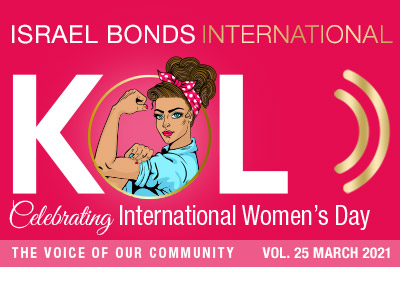 New museum to showcase the women who helped build Israel 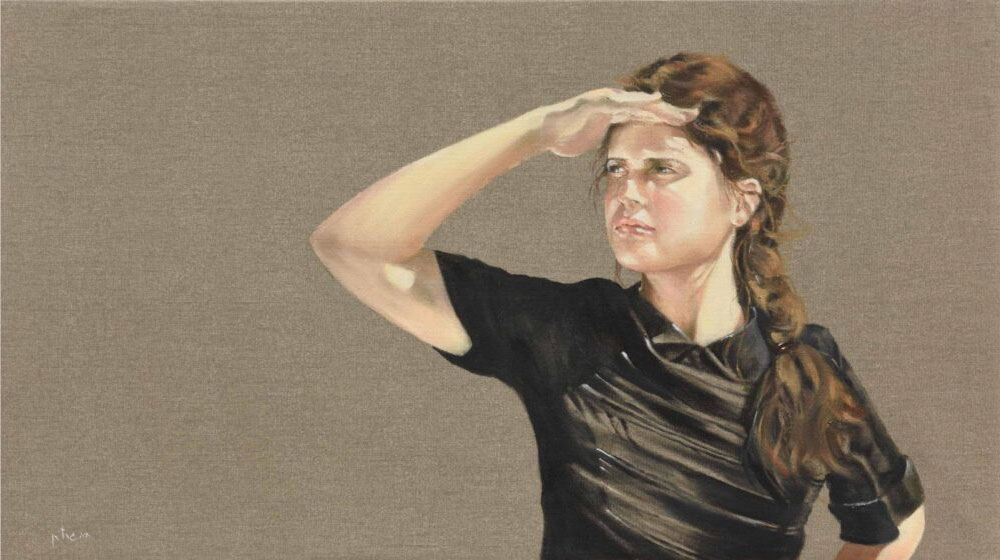 How many “she-roes” of Israel can you name? 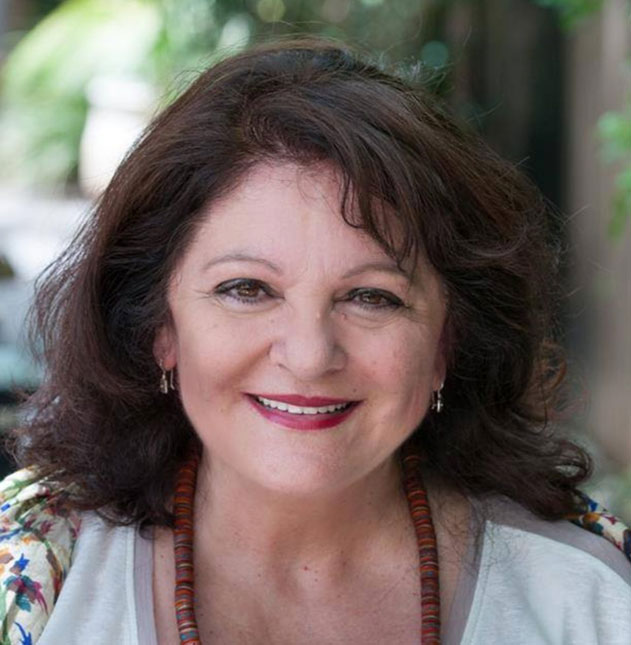 The list would include physician Vera Weizmann, the first First Lady of Israel, who helped establish Chaim Sheba Medical Center, now the largest hospital in the Middle East; and second First Lady Rachel Yanait Ben-Zvi, who taught Jerusalem women how to grow vegetables, milk cows and make cheese so their husbands could go outand
build the state.

These and many other women who played – and continue to play — important roles in the history and culture of Israel will be immortalized later this year when the Israeli Women Museum opens in Haifa.

The museum will showcase at least 100 noteworthy but not necessarily well-known women, from architects to lawyers to choreographers, says founder Yael Nitzan.

Our website offers a vast resource of more than 10,000 originally researched and produced articles, videos, images and blogs by some of Israel’s leading journalists, uncovering the country’s rich and diverse culture, innovative spirit, wide-ranging contributions to humanity,and
democratic civil society.