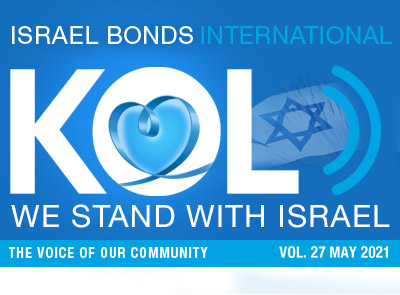 Israel is the “Start-up Nation”, a leader in innovation and expertise in many fields, such as technology, security and military affairs.  Unfortunately, because of its circumstances, its many enemies and the damage they do and death they cause, Israel is also the world leader in dealing with and preparing for Trauma.

Through years of wars, bus bombs, countless missile attacks, incendiary balloons and drones, Iran approaching nuclear capability and attacks on individual Israelis and Jews everywhere, Israel has had to develop leading expertise in all manner of dealing with trauma; the trauma of real and life-shattering loss, damage and grief and also the trauma induced by the imminence of death, constant red alerts, missile attacks, knife attacks and vehicle attacks.

Israelis are masters at coping, overcoming and then teaching others ‘how to’. It is no different with trauma.

Israelis are masters at coping, overcoming and then teaching others ‘how to’.  It is no different with trauma.  Israelis had to be the best trained and the best prepared to be able to deal with all of the varieties of trauma they face, even before the Covid pandemic.  To do otherwise would be a national crisis of epic proportions.

ITC trauma therapists working with children and families
in the south of Israel during ongoing missile attacks: 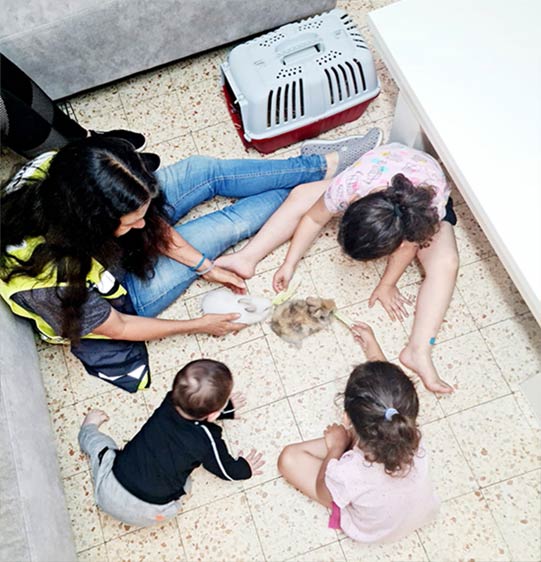 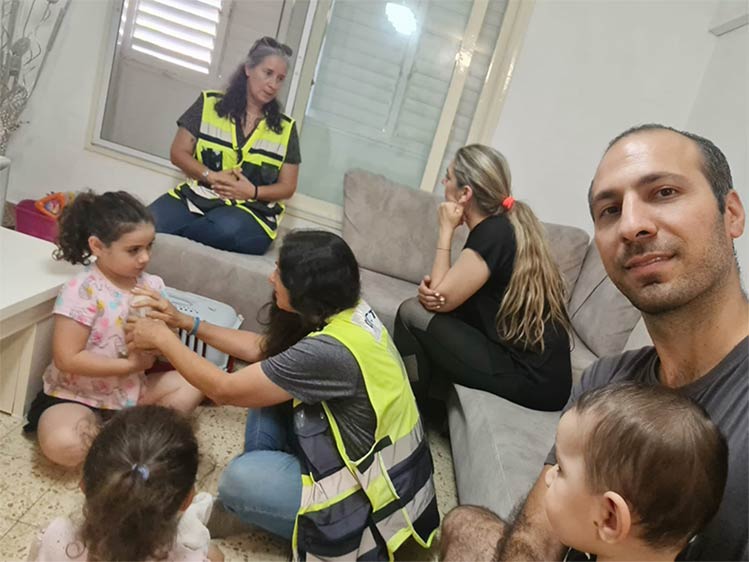 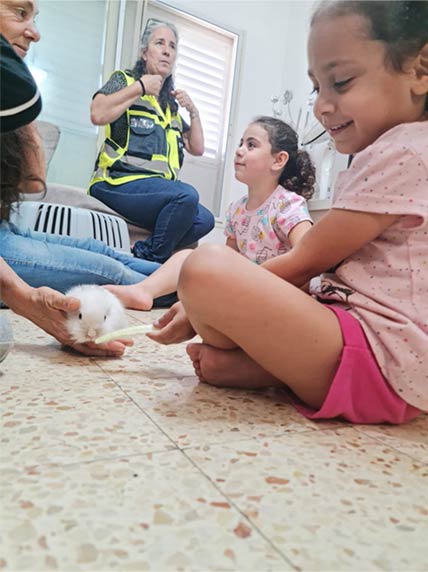 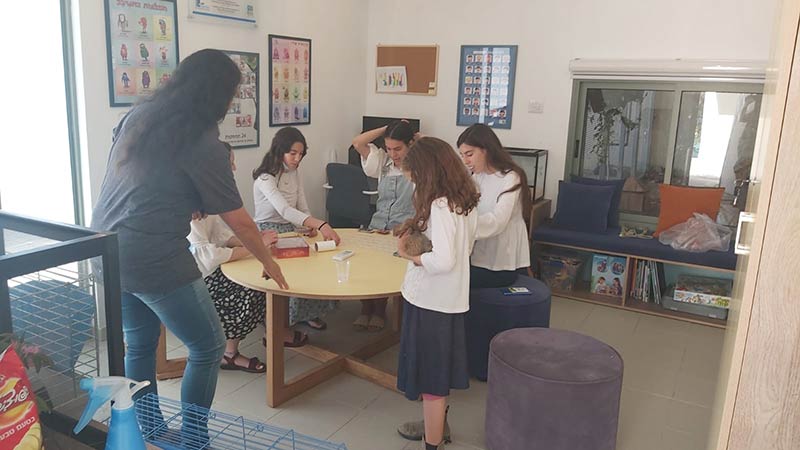 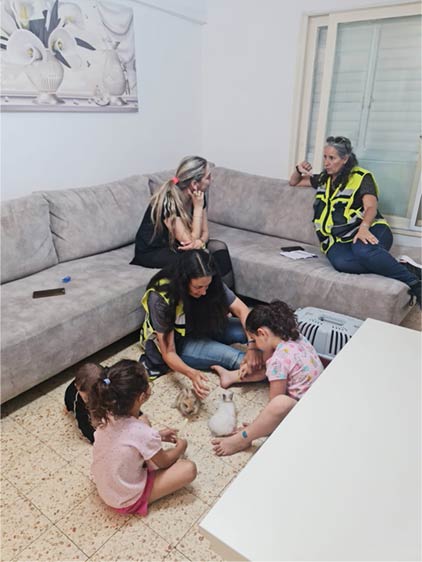 In a shining example of Israeli teamwork, 20 years ago the trauma expertise of over 40 Israeli organizations was combined into one coalition – The Israel Trauma Coalition (“ITC”) – which is a world leader in strengthening individuals, families and communities to cope better with crisis and in building sustainable resilience in the face of trauma, including the development of structures, therapies, advance planning tools and training.

ITC serves many departments of the Israeli Government, the IDF, the Home Front Command and many municipalities in Israel and throughout the world.  It is truly the best of Israel; albeit as is often the case for Israel, in the most unfortunate of circumstances.  Israel Bonds investors know the importance of keeping Israel strong, which in turn supports its people in their daily lives. The work of ITC is key to the psychosocial health of the people of Israel and, unfortunately more and more these days, to Jews and others throughout the world.

After 15 months of Covid-induced trauma, everyone can understand a little better how Israelis feel on a regular basis.

After 15 months of Covid-induced trauma, everyone can understand a little better how Israelis feel on a regular basis.  Of course, the events of the past 12 days, with constant missile attacks affecting 70% of Israelis and now with external and internal riots and terrorism promoted by Hamas and others, those outside of Israel can never really feel the trauma experienced by most, if not all, Israelis.

That is, of course, until we experience the hate, the attacks and the death first hand, which has happened in various communities around the world (e.g. Pittsburgh, Japan, California, Rome, Paris, Mexico, Houston, Boston, New York, Los Angeles and many more).  For over 20 years, ITC has been on-site in all those places, as well as throughout Israel (over 120 cities), to help individuals and families, teams and leadership with the trauma created by terror and natural disasters all over the world.  It is sought out by governments and cities worldwide and was granted special consultative status by the United Nations.

The Current Situation:  ITC has been engaged in this work for many years and knows that it does not stop, with different reasons, but the same pain and struggle to find meaning, and the same amazing human spirit striving to move on.  However, the situation in Israel has never been like it is today, especially in the South and Central areas.  This is unprecedented.

Currently, in the Gaza Envelope alone, ITC is treating over 2,000 people a day (home visits, hotline assistance, group intervention, support for First Responders, etc).  Over 62% of people in southern Israel receive psychosocial care.  The impact of the last few weeks on every person in every place, has been devastating. People are burned out, anxious, tired or worse.  And one further thing is painfully clear – even in the aftermath of the current attacks (assuming they end), there will be much, much more to be done!

Israelis truly are on the front lines, both physically and emotionally; yet they have built a society that regularly scores well ahead of North America and much of Europe on the ‘happiness scale’.

Israelis truly are on the front lines, both physically and emotionally; yet they have built a society that regularly scores well ahead of North America and much of Europe on the “happiness scale”.  Resilience is very important to that and it is promoted and reinforced by the psychosocial technology/expertise that has been developed by Israelis with the support of Jews and others throughout the world.  Now we can all see just how important it is and how it is being applied to benefit the vast numbers of Israelis on those front lines of trauma as well as Jews and others outside of Israel who are increasingly subjected to trauma in many ways.

Please take a moment to read a very important personal letter from Tali Levanon,
the Director of ITC by clicking here.

You will see what things are really like ‘on the ground’ in the battle for resilience in Israel.

You can see more about the work of the Israel Trauma Coalition here:

ITC trauma therapy work on the international scene, including after the school shooting in Parkland, Florida; in Mexico after an earthquake and counselling victims of internal violence in the country; and in the Ukraine during the
Russo-Ukrainian War: 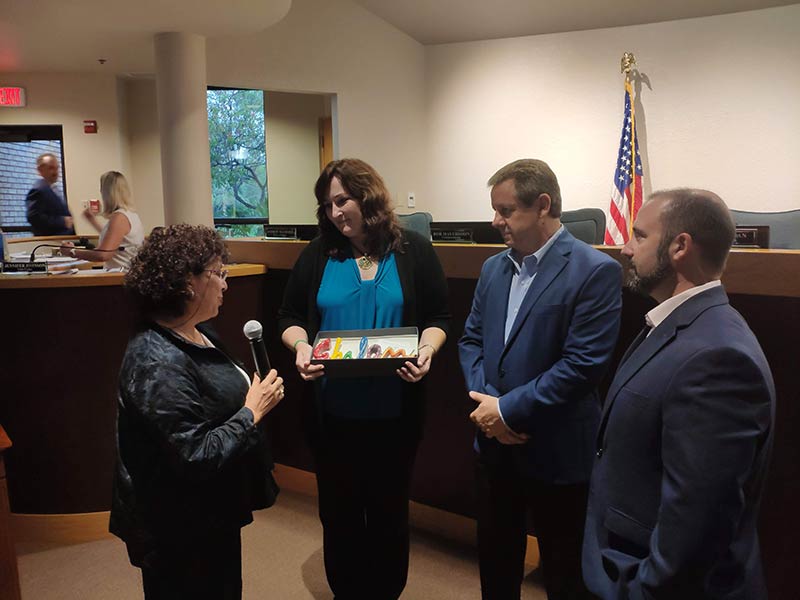 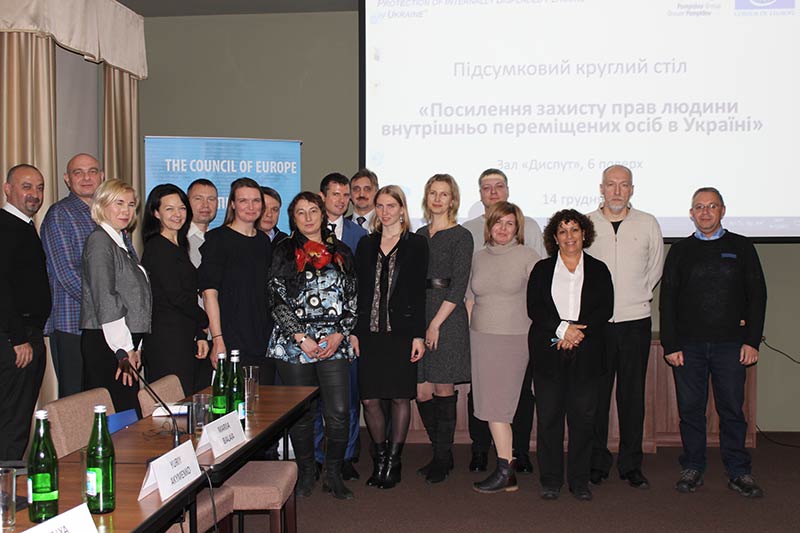 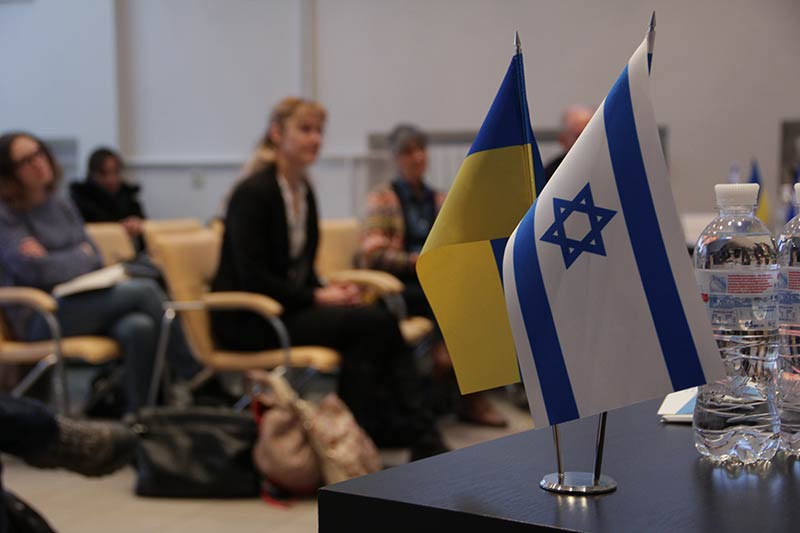 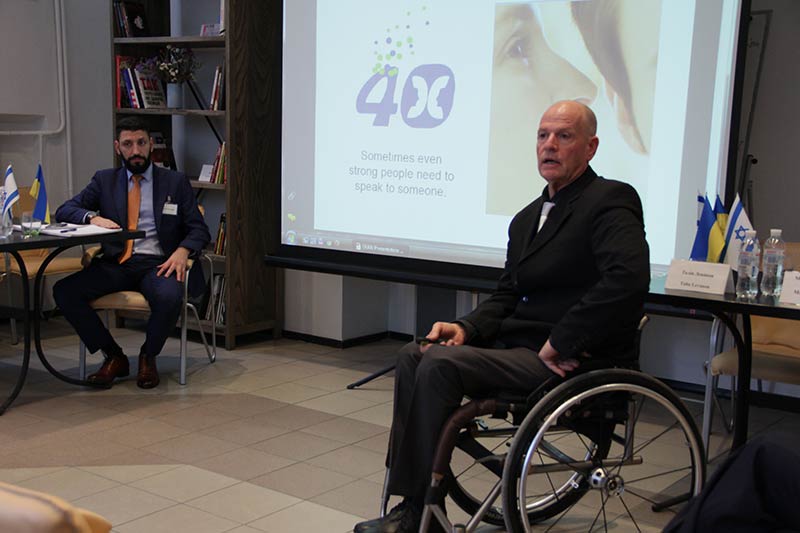 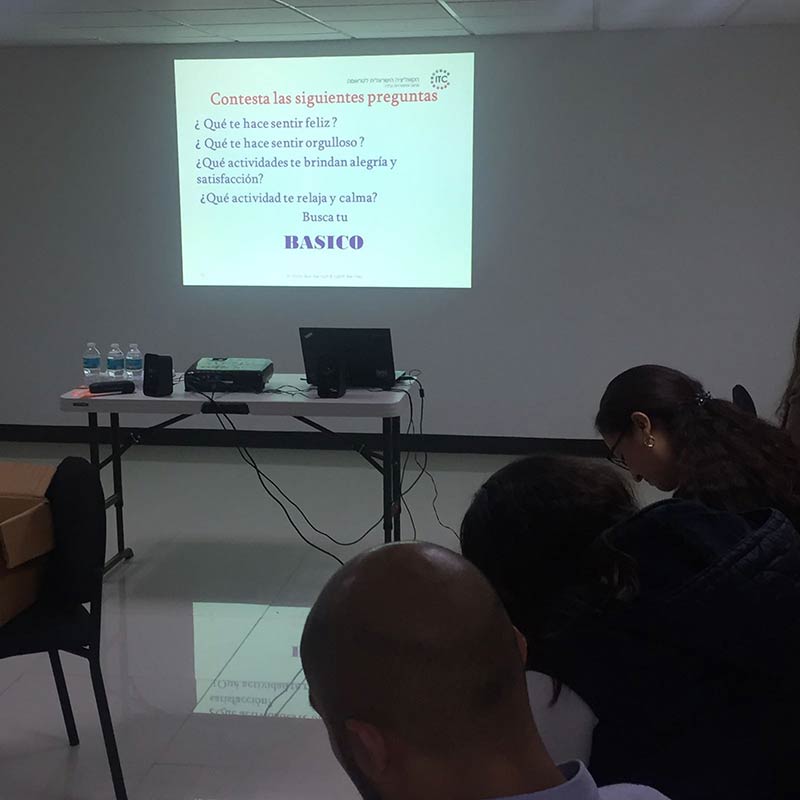 Rick Orzy is on the Board of Directors (Public Representative) of the Israel Trauma Coalition, a relatively recent (3 years) immigrant to Israel from Toronto and the husband of Israel Bonds International Women’s Division Chair, Laura Orzy; himself with a very long history of involvement with the Israel Bonds organization.  He was an internationally recognized Restructuring and Bankruptcy lawyer for 38 years, but now devotes himself primarily to working with charities in Israel and Canada.