Ambassador Dermer was effusive in his praise for Israel Bonds, saying the organization has been with Israel “from the beginning, helping us to become the remarkable country we are today.” 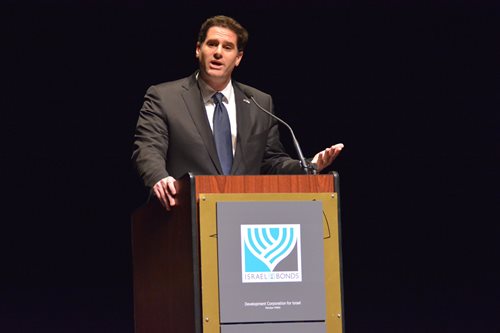