On November 21, Israel Bonds President & CEO Israel Maimon was interviewed on Boston station Radio Entrepreneurs. In discussing Israel and Israel Bonds with host Jonathan Freedman, Maimon said, “In just 71 years, Israel has realized amazing achievements. The resilience of Israel and the Jewish people, supported by the Diaspora, brought us to where we are today.” 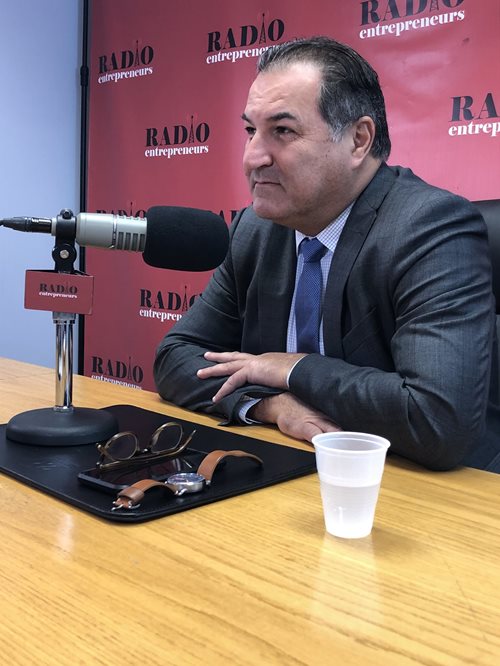 In highlighting the fact that annual U.S. sales continue to exceed $1.1 billion year after year, Maimon noted the diversity of Israel bond investors, “from a young person investing $36 to Warren Buffett, who bought $5 million.”

In addition to being multi-purpose investments, Maimon pointed to the value-added aspect of Israel bonds, which is “to connect people to Israel. Israel bonds,” he emphasized, “are one of the great tools to show support for the State of Israel.”