My dream guest for Shabbat Dinner
By Isaac Lan 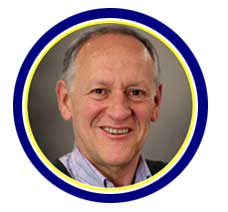 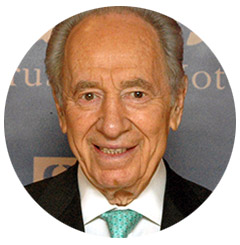 Our connection wasn’t obvious: a wide age difference, very long distances separating us, different languages… but I was a fan.

He was very optimistic, always looking to the future, with no regrets whatsoever; no time to be wasted and always trying to make the best of things. Very inspiring and easy going, very comfortable to be around.

He wasn’t born in Israel. But Israel was born with him.  Long before modern Israel came into being, he arrived in the Land with a purpose and a mission.

Agriculture was a pressing need, so he and others started a Kibbutz. He was a shepherd and dreamed of becoming a successful farmer. He always said people who arrived in Israel didn’t get rich from the land, but they enriched the land.

At a young age, he began to be active in politics. Without any formal education, he was asked to be part of the government. He was respected as a man with a strong ethical center, who approached the political life as an opportunity to serve others.

He spoke about Judaism as being something moral, not based on money, or power, or strength. For him, the highest ambition of Israel was to become a moral country. And he lived by this principle.  As he developed this worldview, he began to see Science as the way for Israel to mature and develop into a nation of true innovation.

His personal view of life was to always look forward, to aspire to the highest and best of what we can be, to seize the day and never waste time looking back in regret.

In 1994 he received the Peace Nobel Prize. He was twice the Prime Minister of the State of Israel and served as President as well.

By now I’m sure you know I’m referring to Shimon Peres. One of the many remarkable persons that served his whole life to build our Eretz Yisrael.

He stands as a model for what we strive to do at Israel Bonds – to continue in our efforts on behalf of Israel and to do so in a moral and honest way.