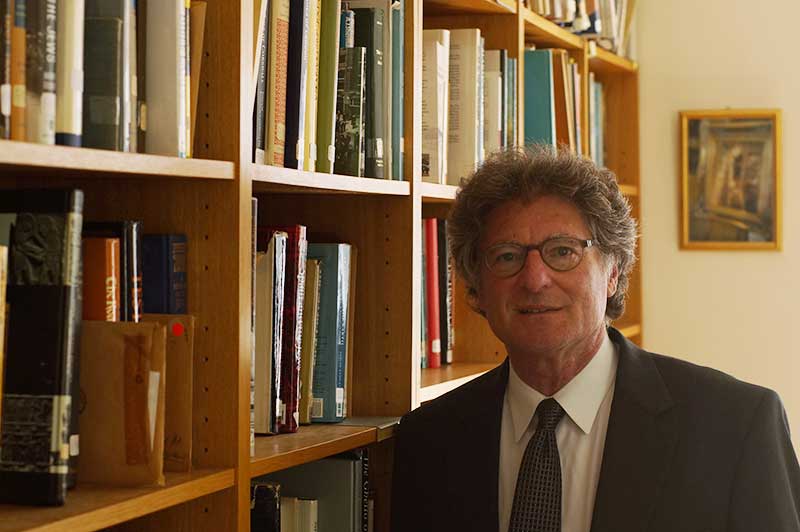 The Moabite prophet, Bilaam, sent by Balak, King of Moab to “curse” Israel and who ended up blessing the people of Israel remarked that Israel is a “people that lives apart”(Numbers 23:9) from the other nations.

There has never been a greater challenge to the survival of the Jewish people than this one—our people has had to swim against the stream of humanity , to be different, in order to survive all previous empires and rulers of our people—the  Babylonian, the Greek, the Roman, the Christian and Muslim.

We still live with that challenge at our backs. I hope and pray that this year, 5780, the Jewish people will stand up in greater solidarity for the state of Israel and stop apologising for defending our land, freedom and our security in our only Jewish state.  The BDS movement and other various even violent attempts to destroy Israel, will fail, as our Sages noted, as long as we do not forget our story, of 2000 years of Jewish dreams and prayers to see our people restored in Jerusalem and in the Land of Israel.

Stand up for Israel this year, with Israel Bonds—visit Israel and enjoy the greatest miracle of our lifetime, the creation of the first Jewish state since Rome took our independence away from us in the first century BCE—proud, strong, free, independent and Jewish.

Stand up for Israel this year!