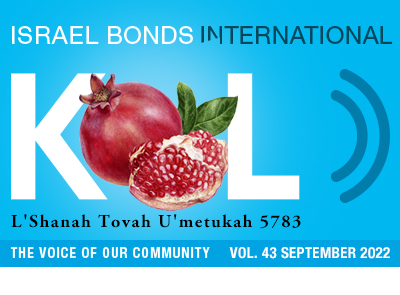 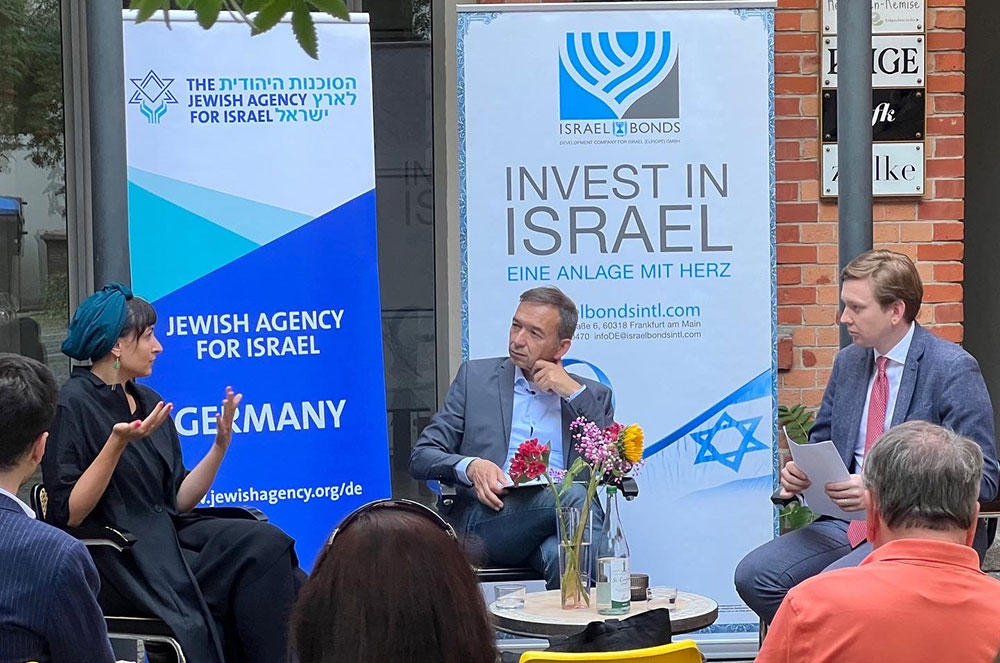 Dr. Anastassia Pletoukhina from the Jewish Agency for Israel in Germany speaking about surviving the attack on the synagogue in Halle with, Mr. Pascal Kober MdB (FDP) Federal Government Commissioner for the concerns of victims and survivors of terrorist crimes in Germany, and Mr. Stephan Fichtner, Voluntary Chair, Israel Bonds New Leadership in Germany.What does “terror” mean for people who survive an attack, for their relatives, their friends? What does it mean that Jews are singled out as targets of terror attacks? What does it mean for the Jewish community and the majority of the members of the society they are living in? How do you remember the victims of terror in a dignified way? And how do you recognize the circumstances of the attack without focusing just on the perpetrator?


Though those are questions perhaps being easily asked, the answers are hard to find, even for people involved, as well as survivors and their relatives. A week ahead of the 50th anniversary of the terror attack on the Israeli Olympic team in Munich, New Leadership Germany together with Israel Bonds Germany organized a discussion about those issues in question.

Member of the German parliament (Bundestag), Pascal Kober, being responsible, as a member of the government, for the interests of the victims of domestic terrorism, together with Dr. Anastassia

Pletoukhina from the Jewish Agency Berlin, who survived the attack on the synagogue in Halle, Saxony-Anhalt, Germany, on Yom Kippur 2019, had an impressive yet sensitive talk about the needs of victims and their relatives as well as the requirements the state has to meet.

We all must ensure that the voices of the survivors and every group at risk of being targets of terrorism are being heard.

Our take-aways: The response starts with the necessity of offering care and providing information as fast as possible and making sure the victims and people close to them feel that they are being taken seriously and treated with respect and dignity: their needs must be in the focus of events. Part of the response entails clearly naming the crime background without the terrorist being put in the foreground. Last but by no means least, we must figure out the right way to commemorate what has happened. Sometimes the right way constitutes itself and sometimes it needs to be created. In both cases, those affected should have the opportunity to exert influence. The majority might be able to forget and go on, while survivors and the people closest to them won’t. We all must ensure that the voices of the survivors and every group at risk of being targets of terrorism are being heard.

Through the evening, it became clear how much Germany is already doing to provide extensive help for people affected by terrorism. On the other hand, there is still a lot to rectify and a lot to learn.

Many thanks to Dr. Anastassia Pletoukhina and to Pascal Kober for their time. Many thanks to Matthias Fuchs, owner of mfk publishing, who provided a wonderful location right in the middle of vibrant Berlin - the perfect setting for the event. 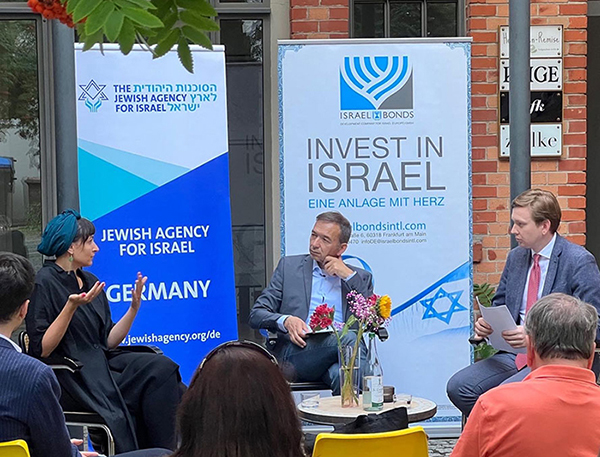 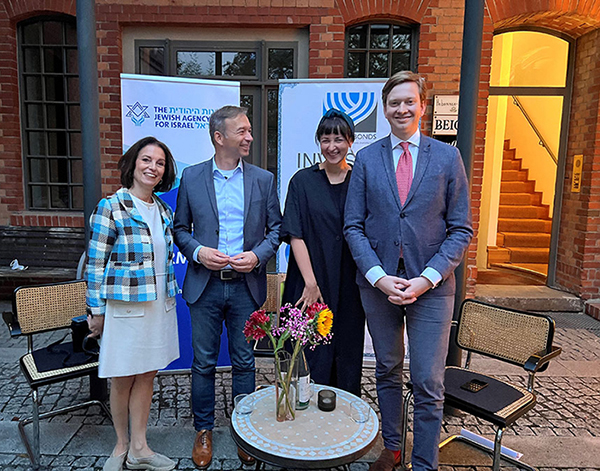 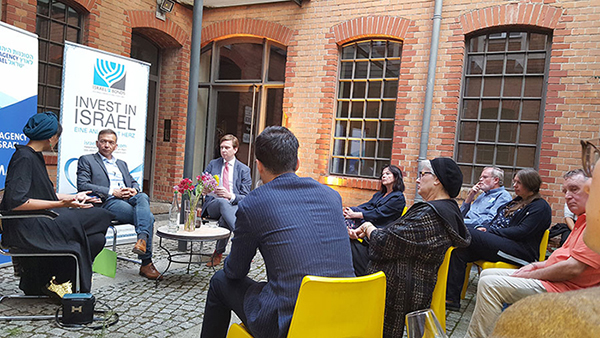 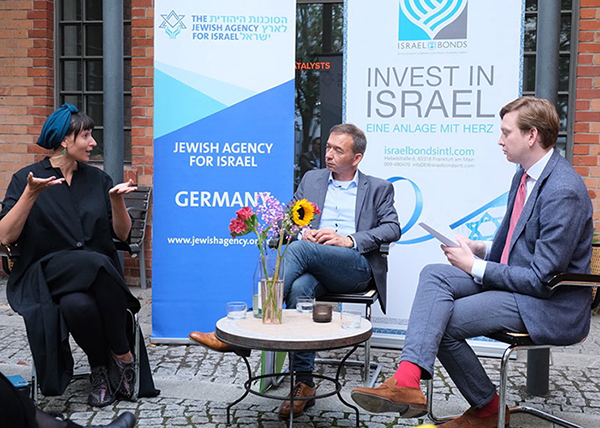 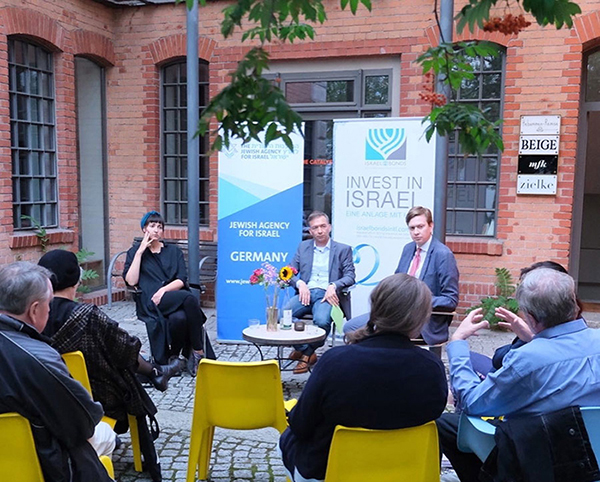 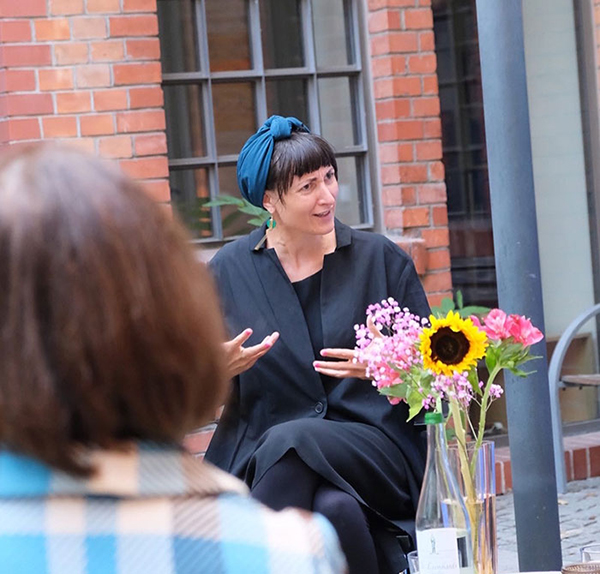 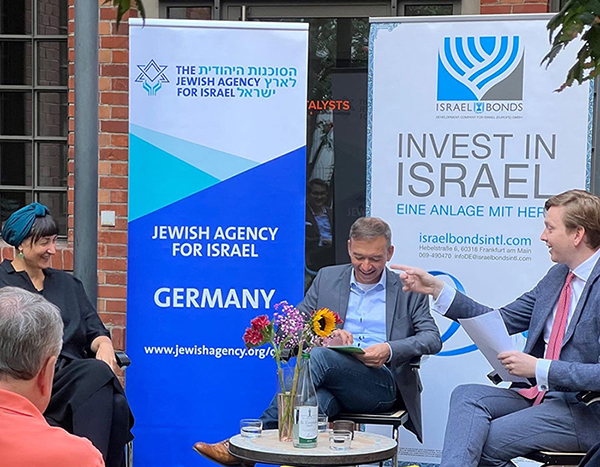