Showcasing Israel’s innovative and entrepreneurial spirit, Development Company for Israel
(International) Ltd/Israel Bonds welcomed Efrat Roman, inventor, founder and CEO of EZBra, to two
events designed to facilitate the participation of women in activities of Israel Bonds in the UK. 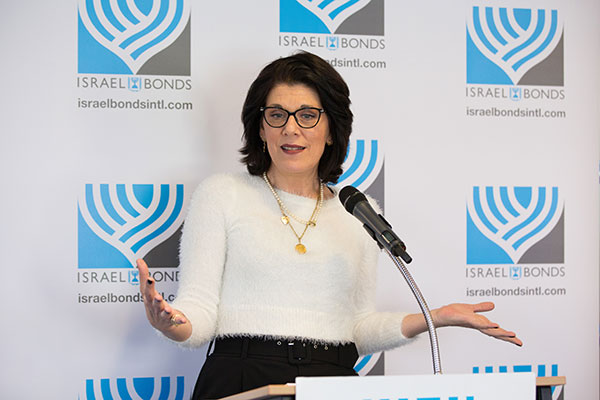 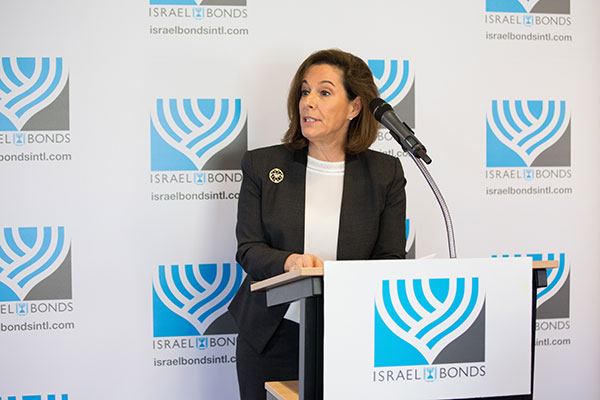 The two events – luncheon and a dinner on 22 nd of January, were in addition to Israel Bonds being a
sponsor of the first conference of the Jewish women in Business Network on the 21 st and 22 nd of the
month at the London Stock Exchange.

Ms. Roman, who spoke at both the lunch and dinner, is a breast cancer survivor with an extensive family
history of the disease. The founder of Cure Diva, the first and most extensive online shopping and
community breast cancer platform, launched EZbra Advanced Wound Care Ltd., which offers a state-of-
the-art wound-care medical device for women undergoing breast surgeries. She said “The most
common question I&#39;m being asked is how come nobody thought about EZbra before. The answer is that
most of the surgeons are men, and they never even thought about the way women felt during
recovery”. 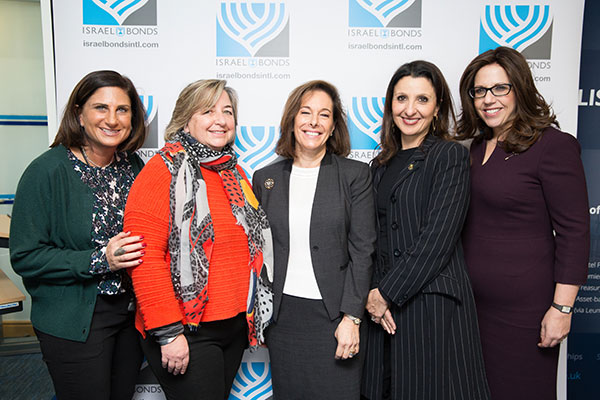 Women’s Division Chair Laura Orzy spoke of the prominent part women have played in the
achievements of the Bonds program since its launch in 1951. To date, worldwide sales have exceeded
$42 billion.

Global President and CEO Israel Maimon addressed the inventive spirit of Israel, praising the role
women such as Roman have played in facilitating the ground-breaking culture of Start-Up Nation. He
cited Facebook Chief Executive Officer Sheryl Sandberg, who declared, ‘The easy days ahead of you will
be easy. It is the hard days - the days that challenge you to your very core - that will determine who you
are.” Maimon noted that “these words define Israel, a nation that has surmounted challenge and
adversity, and today is changing the world through extraordinary advancements in science and
technology.”

The Israel Bonds enterprise ranks among Israel’s economic and strategic resources, helping to build
every sector of Israel’s economy. Proceeds from the sale of Israel bonds have played a role in Israel’s
rapid evolution into a global leader in high-tech, greentech and biotech. 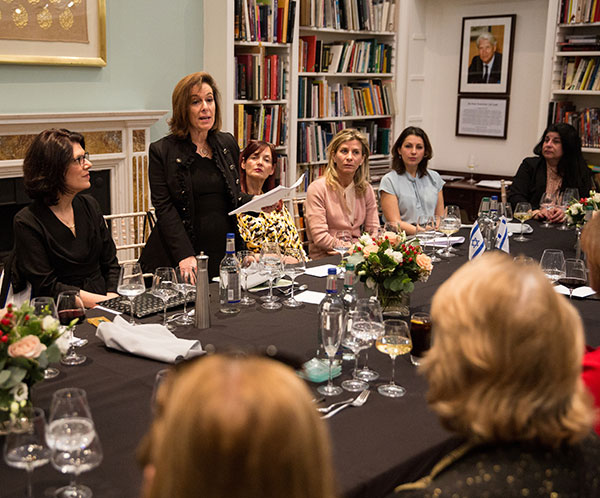