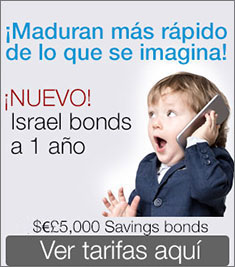 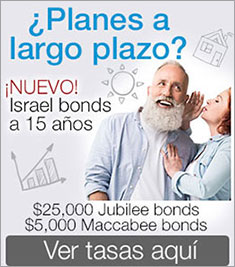 Moody's has joined Standard & Poor's (S&P) in raising its rating outlook for Israel from 'stable' to 'positive.' According to Globes, Moody's states the change means that there is a good chance that Israel's rating will be upgraded in the next 12-18 months, for the first time since 2008. If the raised outlook does result in an upgrade, the rating, currently at A1, will rise to Aa-, the article went on to read. Minister of Finance Moshe Kahlon said, "The rating outlook upgrade is further evidence of the strength and stability of the Israeli economy. All the data indicate that the economic policy that we are pursuing, including a free and responsible economy alongside strengthening the middle class and poorer sections of society, is the right way." (Israel bonds are not rated)