Israel Bonds Women’s Division International recently held their third event of 2019.  The event was an intimate parlour evening attended by 20 guests in a home in Central London.

Yael Mevorach, Alternate Director for Austria, Israel, Cyprus, Malta, Kazakhstan and Bosnia and Herzegovina at European Bank for Reconstruction and Development (EBRD), appointed by the Israeli Minister of Finance, spoke about Israel’s role in development, and the opportunities to do more to help the developing world.

“Israel has to think about its participation in the global development effort - how can we utilise some of the tools and lessons learned when developing our own country and passing them on to other countries,” Mevorach said in her well-received remarks.

Laura Orzy, Chair of Women’s Division International for Israel Bonds, previously noted, “Women’s Division has played an important role in strengthening the commitment of women and their families – as well as those with whom they are involved professionally and who fall within their ever-growing spheres of influence in this evolving world – to Israel. Women’s Division is about mobilizing women to work for and support Israel, to open doors and network on every level and to build that true Israel connection.” 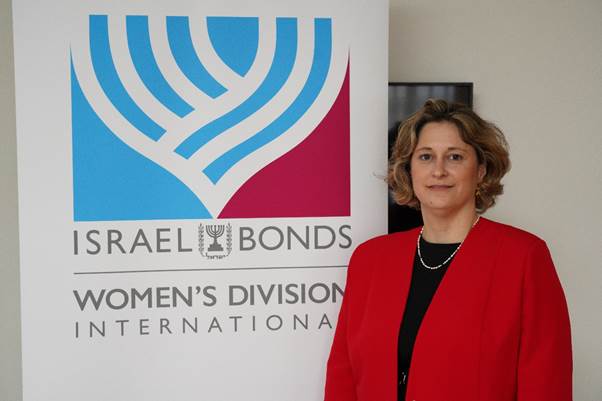 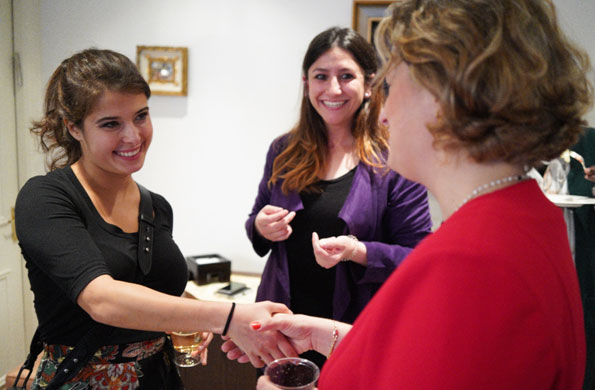 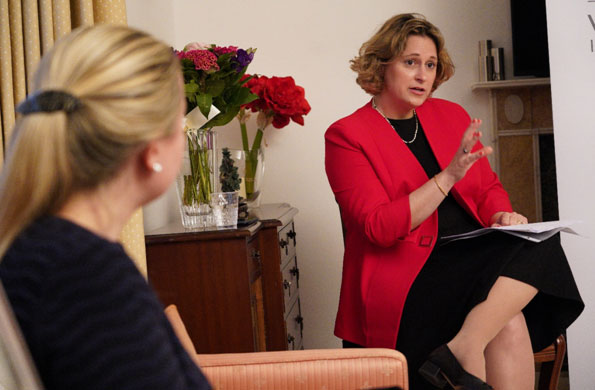 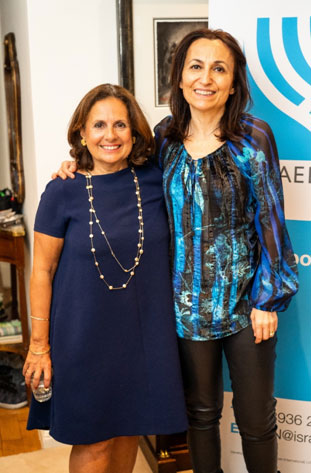