Israel Bonds proudly participated in the opening of the Israeli Innovation Center at the Peres Center for Peace and Innovation in Jaffa.

Speaking to Bonds National Director of Marketing & Communications James Galfund at the October 24 opening, Innovation Center Chairman Chemi Peres, son of the late President of Israel, Shimon Peres, explained, “Israel was established by dreams and built by brainpower. This is the beginning of a new era and the continuation of my father’s legacy.” Bonds President & CEO Israel Maimon, who, as government secretary worked with Peres, said, “Shimon Peres was a visionary, and this extraordinary center is a tribute to his limitless dreams for Israel and its ability to better the world.” 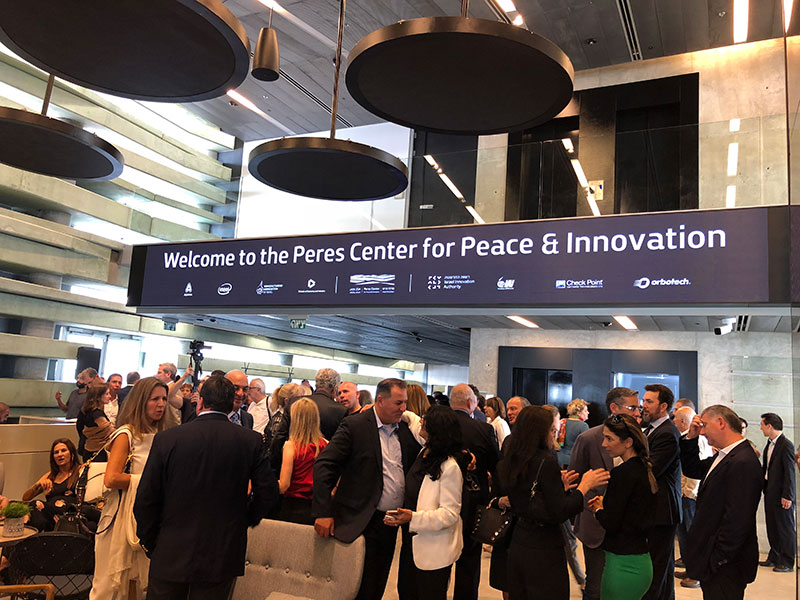 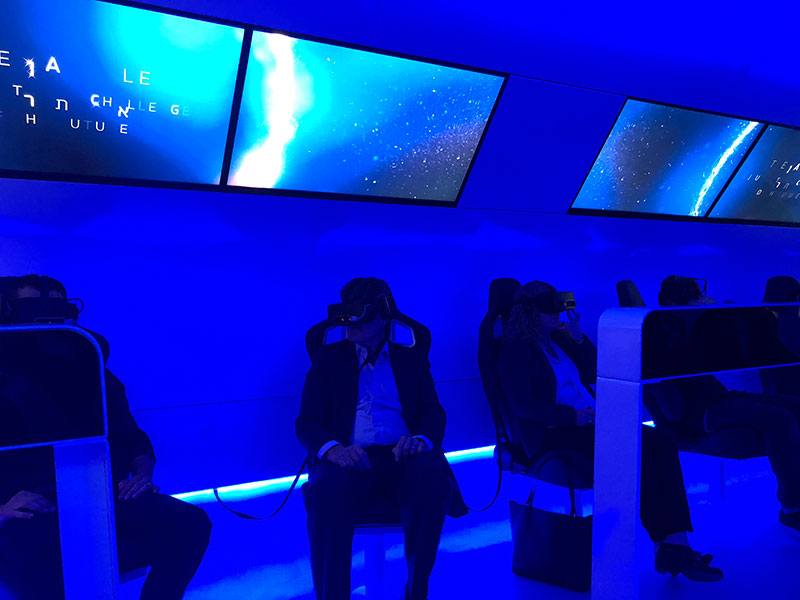 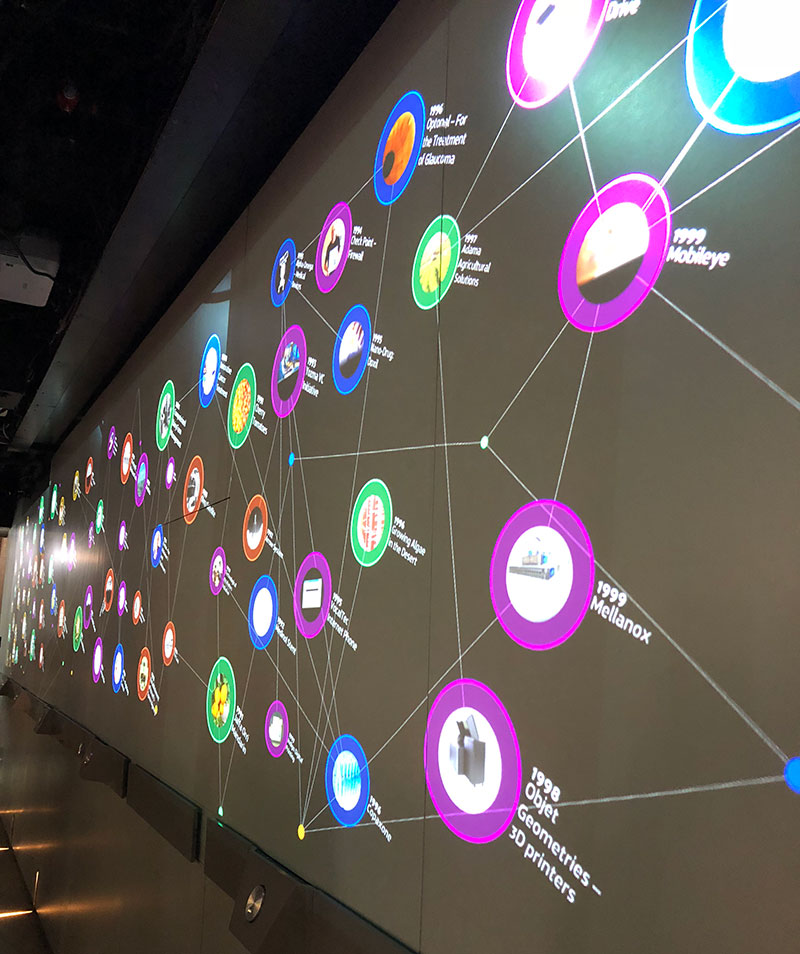 A digital display highlights over a century of Israeli innovation